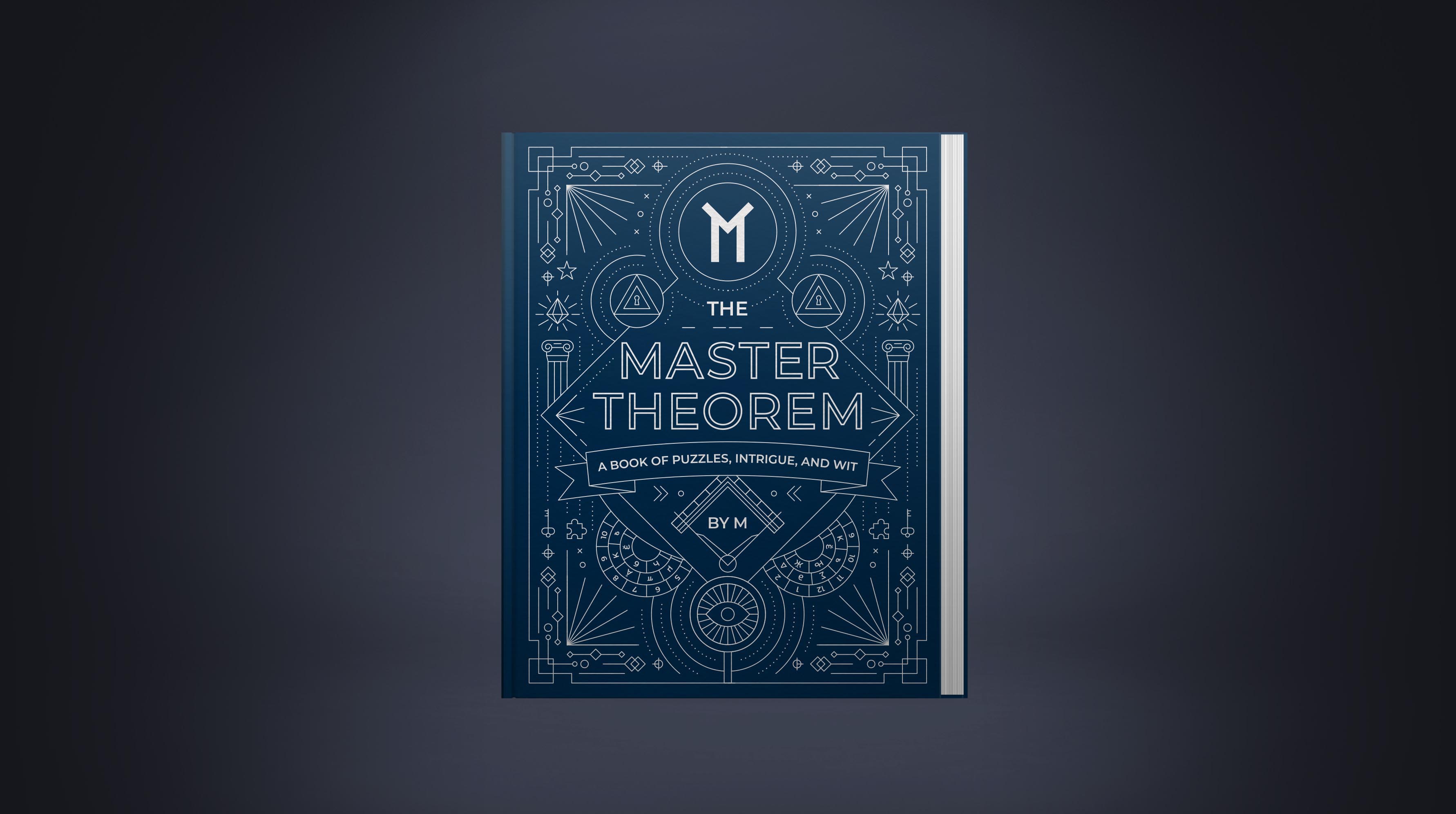 How do I solve the logic puzzles in the puzzle book?

Each encrypted logic puzzle, called a Theorem, is different and there are no instructions per se, but solutions will always come in the form of a word or phrase answer. To find that answer, you'll have to get creative.

I get that you're no James Bond yet, so I've provided 5 training Theorems at the beginning of the puzzle book. Here's the gist of the techniques you'll learn:

Theorem-Solving Skill #1: Converting Between Letters and Letters
When in doubt, try translate letters to numbers and vice versa, where A is 1, B is 2, Z is 26, and so on. Basically, you can think of A - Z and 1 - 26 as interchangeable.

Theorem-Solving Skill #2: Indexing
Indexing means picking certain letters out of words to use to spell something else. Like using the first letter of one word and third letter of another word and twentieth letter of yet another word, or whatever the logic puzzle implies.

Theorem-Solving Skill #3: Ordering and Grouping
Always look out for different ways to order the letters and group the words in the solution a logic puzzle. For example, if you see some numbers from 1 through whatever, it likely means you should put them back in order.

Theorem-Solving Skill #4: Using the Internet
Look, I know you're no Rain Man. So if you come across something obscure in the puzzle book, it’s okay to Google it. It may even be required at times, so just imagine it’s like I’m sending you on your own personal, digital scavenger hunt.

Theorem-Solving Skill #5: Decoding Ciphers
Get up to speed on the most common types of ciphers—methods of encoding—that have been used throughout time. When a particular cipher is used in the puzzle book, there will be visual and textual clues that will hint at it, and again, don’t be hesitant to use the internet as a resource to solve the logic puzzles.